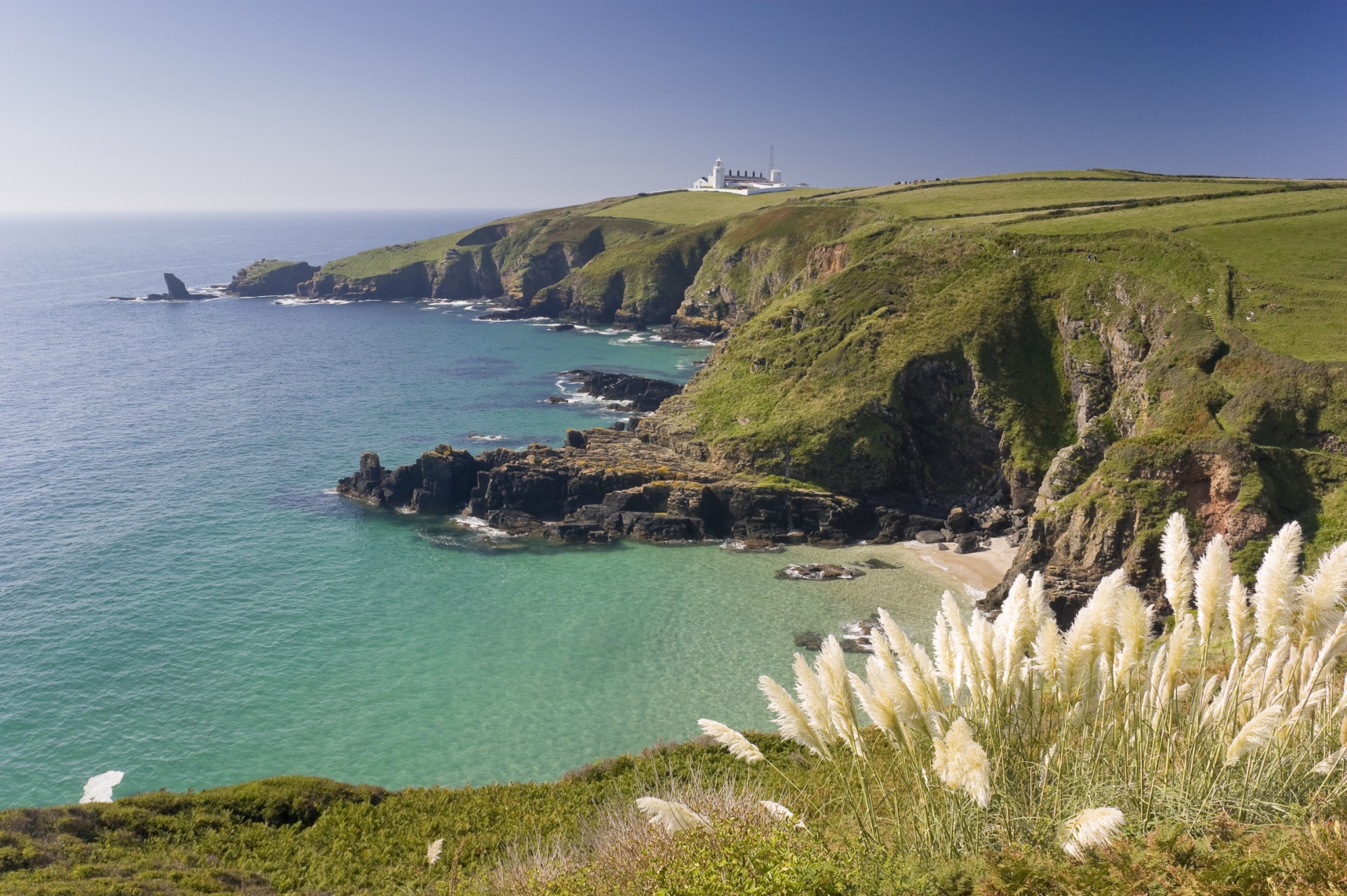 You may or may not be aware that Cornwall has just been named UK’s favourite holiday destination for the seventh year in a row. The county first secured the title in 2009 and hasn’t given it up since, having won the public’s vote again this year with more than a million votes cast. It seems pretty obvious to us, therefore, that if you’re interested in holiday lodges for sale then Cornwall is the place to invest.
We’re not surprised by Cornwall’s popularity. The county is defined by its magnificent coastline, with 300 stunning miles of dunes and cliffs, as well as medieval harbours and oak-forest creeks all accessible by foot. There’s so much to do, from wandering through wildflower meadows and along remote beaches, to rock pooling, swimming and surfing.

It’s a great place to look for static caravans for sale, as Cornwall makes for a delightful get away all year round. The summer months have their obvious appeal but September and October are usually glorious too, with the water at its warmest and the surf up. Even the mild wintery months are perfect for exploring the sheltered valleys and quaint towns, warming up in the afternoons with a Cornish Cream tea.

We have holiday lodges for sale in both North and South Cornwall, and both have their appeal. Our static caravans for sale in the North are situated in the wildly beautiful woodlands of Camelford, not far from the Atlantic coast which stretches for over forty miles from Bude to Perranporth. North Cornwall home to some of the top surf spots in the UK such as Polzeath and you can easily visit towns and villages huddled between the cliffs such as Padstow, a bustling port of fishermen and boatbuilders since the time of Elizabeth I. Here you’ll find some of Cornwall’s best fish and chips and it’s most popular cycling route, The Camel Trail. Our holiday lodges for sale at Seaview International in the South are situated in Boswinger, offering you incredible sea views. You can explore the nearby town of St Austell and its magnificent 15th-century church, as well as the world-renowned Lost Gardens of Heligan, voted ‘Best Heritage site’.

If you’re interested in getting a holiday spot in UK’s favourite holiday destination then why not check out the fantastic range of static caravans for sale in Cornwall we have to offer?